BRIEF
Skineas is a picturesque village located in the Greek Island of Kefalonia, in the Ionian Sea. The village is well known for its great olive oil but so far, as it is fairly common among many Greek producers, the oil was sold in bulk form. Some local producers though decided that it was time to move on, and this is how Skineas-the brand was born. Though they dream big, they wanted to start building on solid ground by addressing the market of the island first and only then move on to exports. The key challenge was of course meaningful differentiation, as the number of olive oil alternatives in the Greek market are countless – and the situation gets even more complex when you have exports in mind.

CONCEPT
Although differentiation was obviously a must, it was made clear from the start that any design direction applied should be based on simplicity. Basically, the desired effect was to celebrate the power of the simple joys in life that great olive oil embodies, while also suggesting purity through minimalism. On the basis of these elements, it was decided to elevate the olive tree at the level of the hero of our design proposition.

DESIGN APPROACH
The final proposition from our part was based on the minimalistic, stripped-down but very recognizable shape of an Olive tree. Its trunk is designed in such a way so as to remind of an exclamation mark, while another circular shape denoting a sun subtly pushes the point of the natural elements that come together to create such great flavors. In addition, the typeface exclusively developed looks quintessentially Greek. It does so by embodying Byzantine-era cues while avoiding the touristy-looking ancient Greek aesthetic that is painfully common in the field of Greek food & beverage products. The design developed was applied onto Dorica bottles as well as tin containers for larger quantities. Direct, friendly and approachable Skineas olive oil is here to win over hearts and palates. 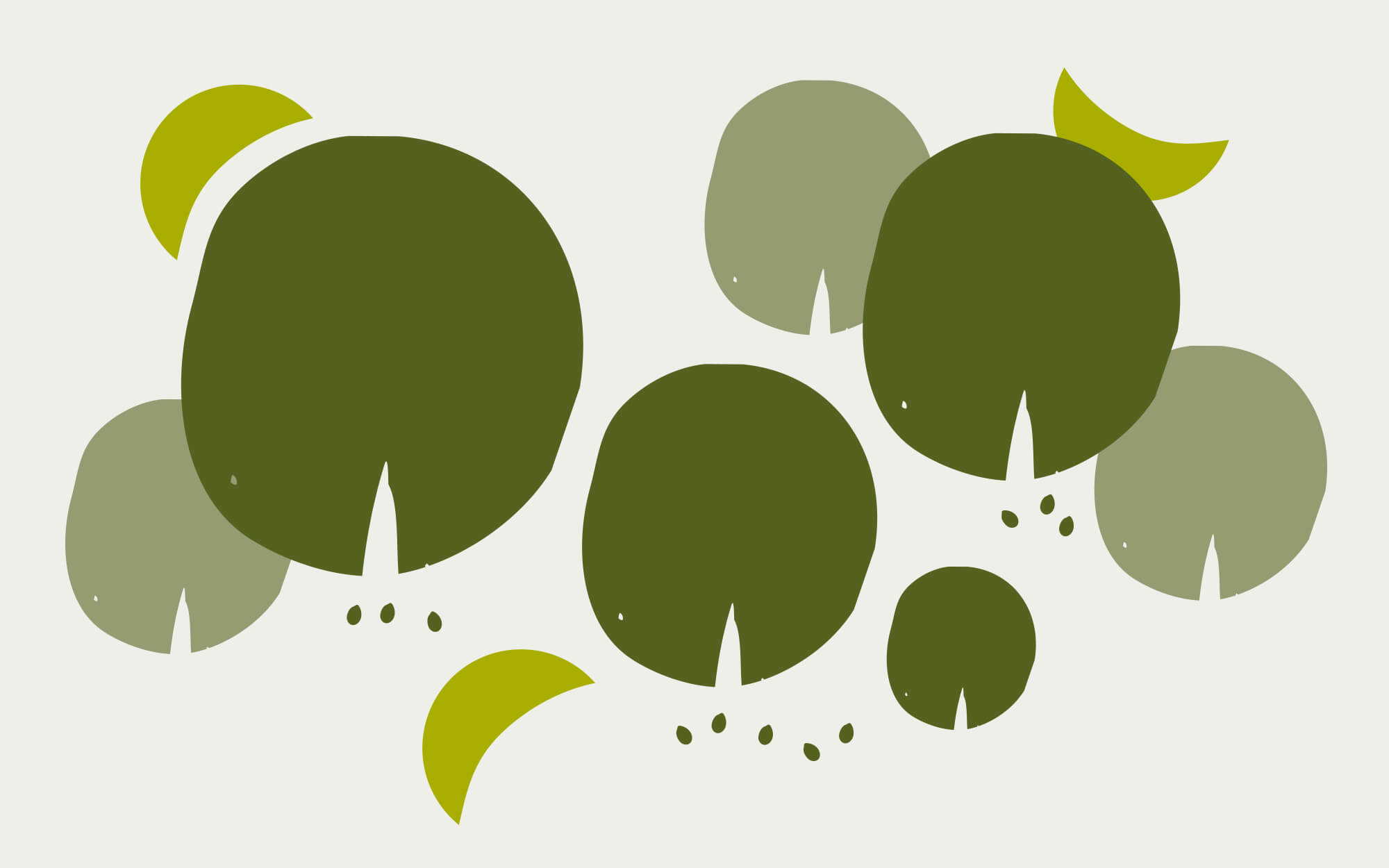 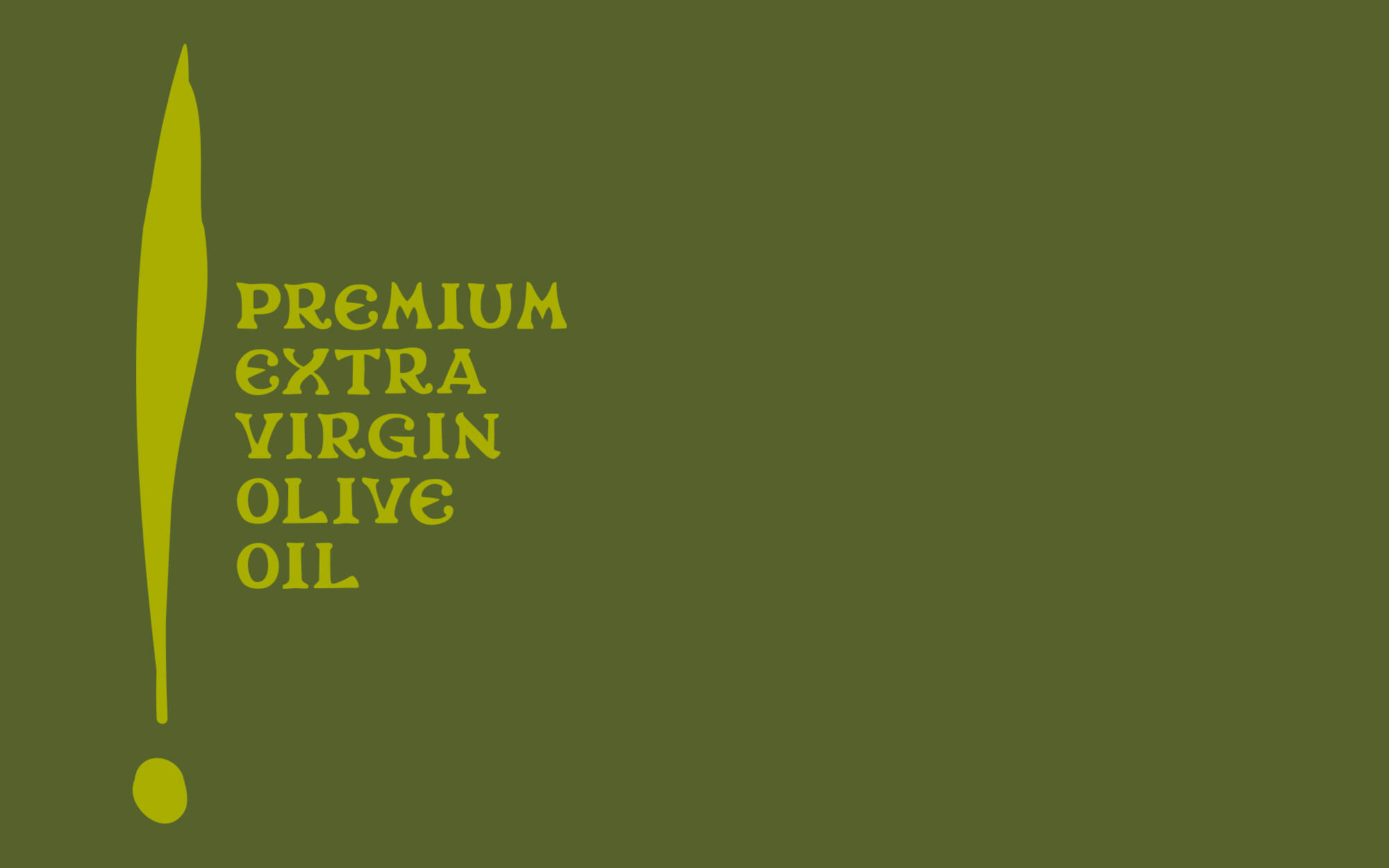 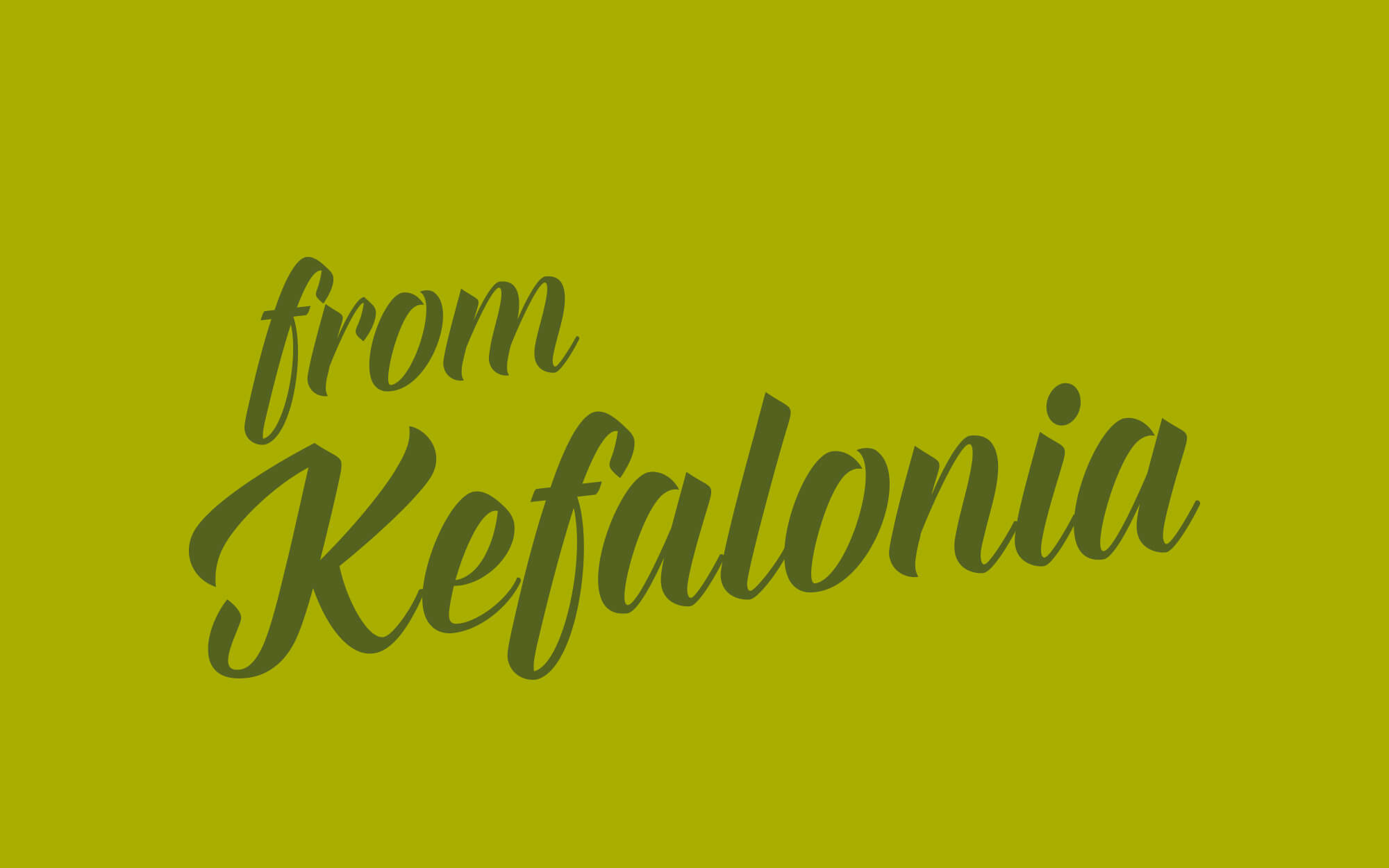 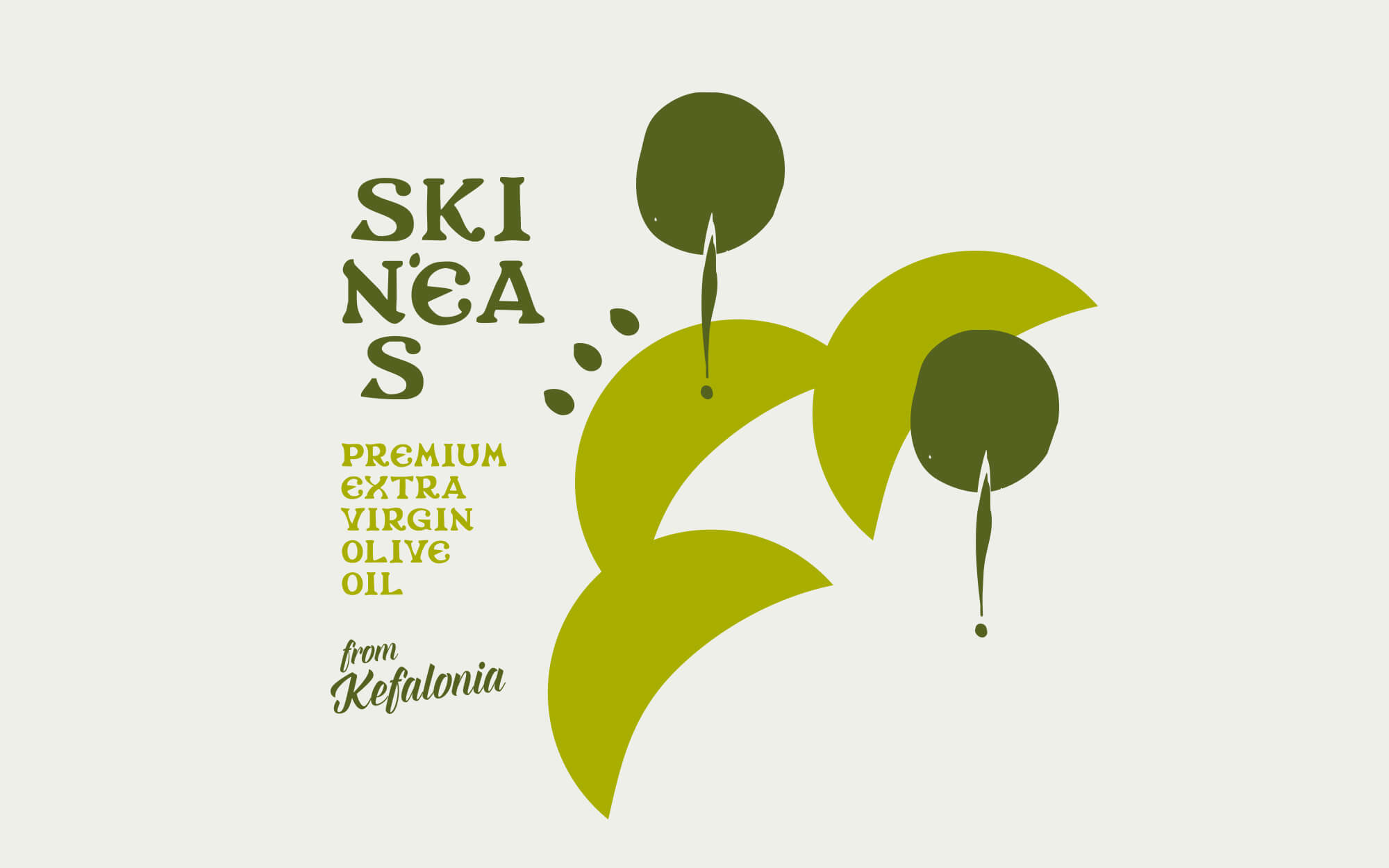 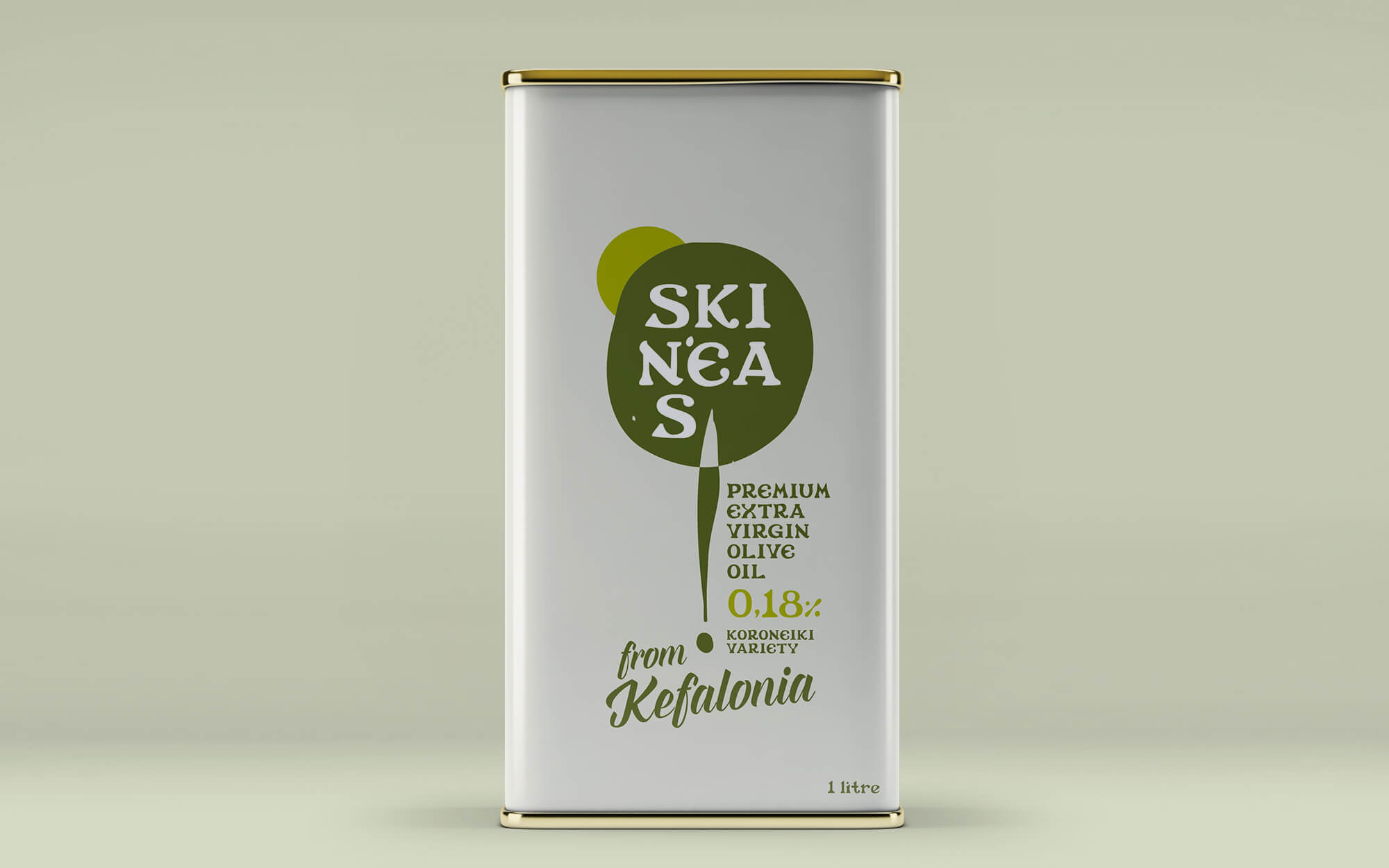 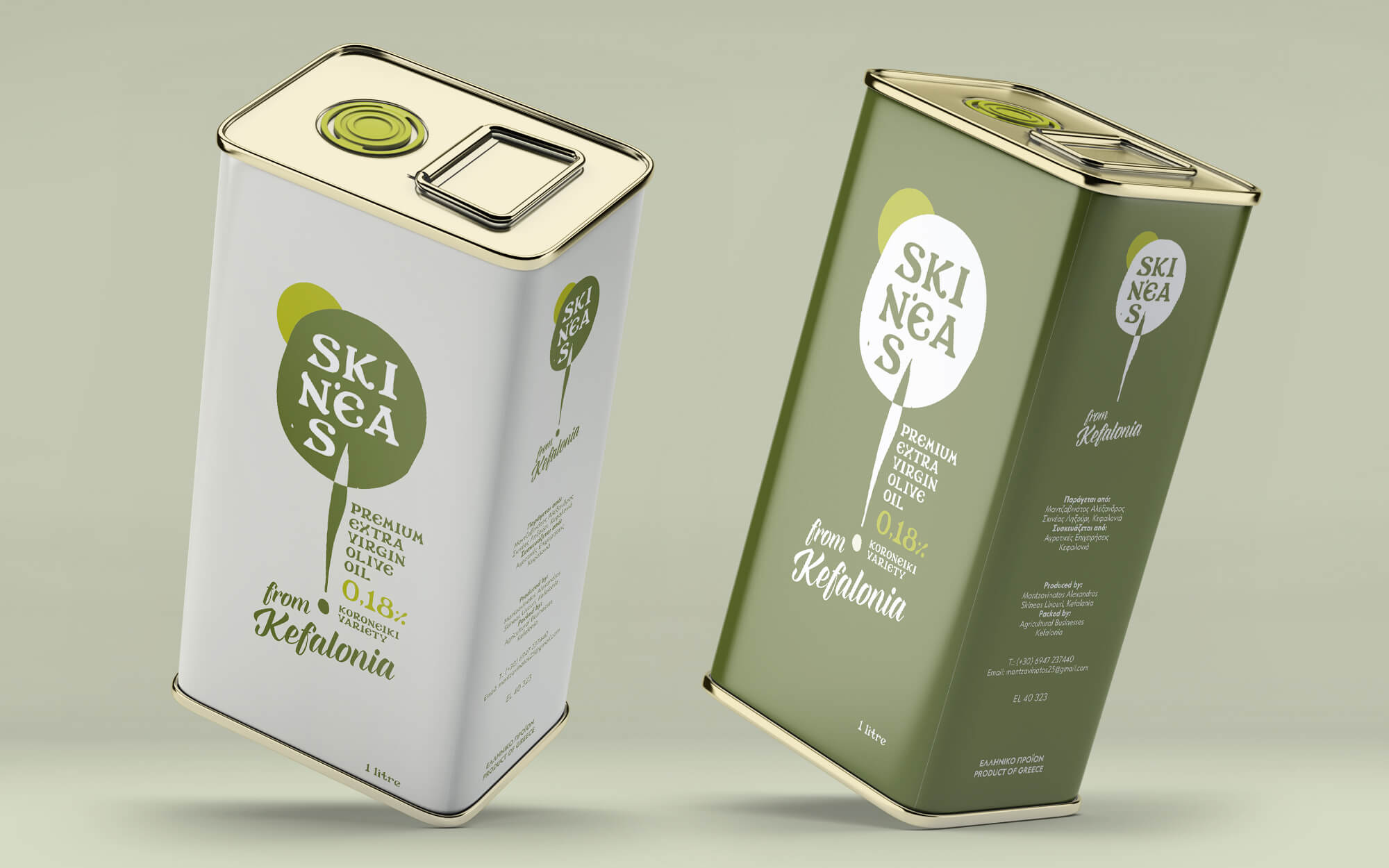 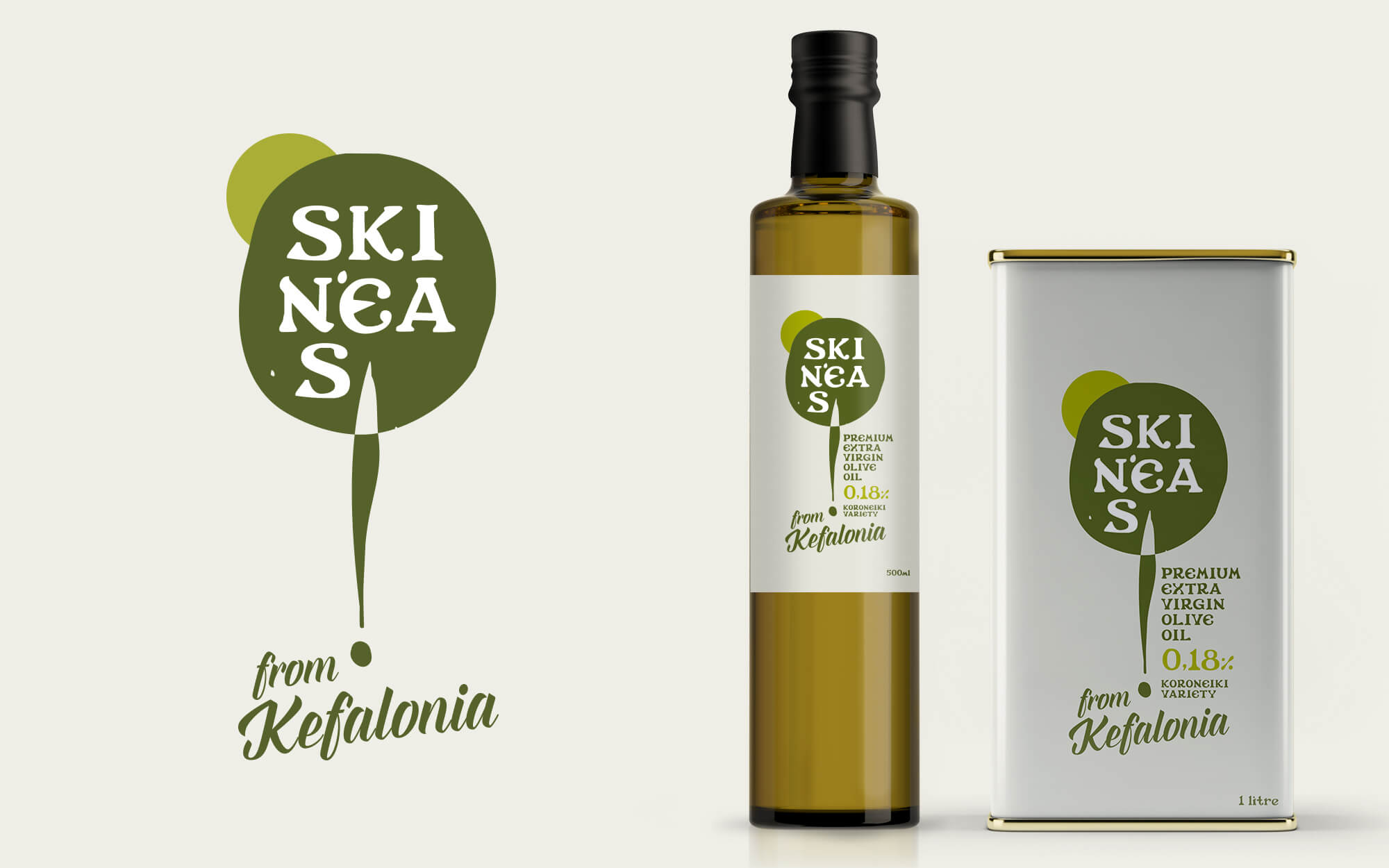