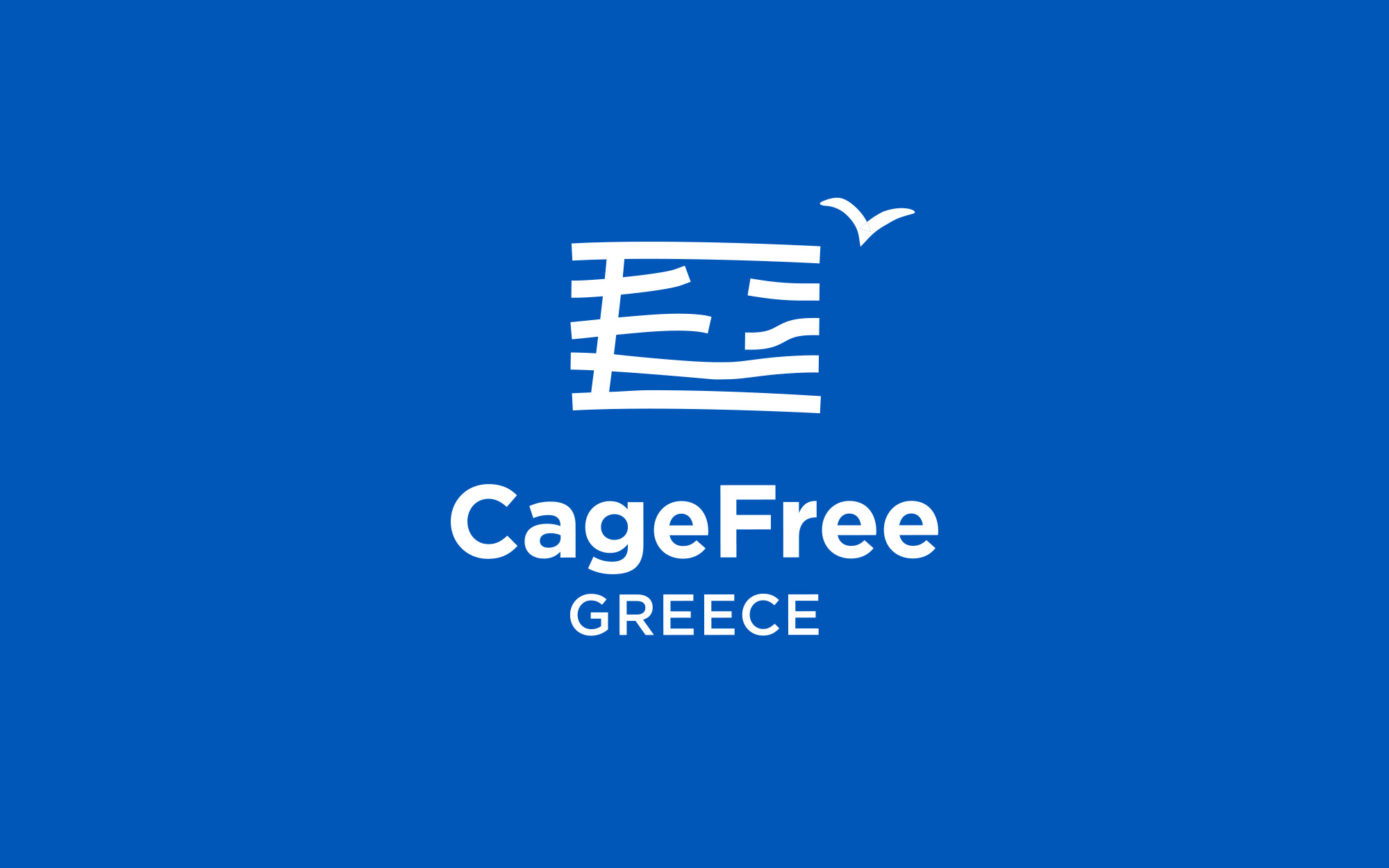 The flight to freedom starts with an open cage

BRIEF
Public interest in Animal welfare has been steadily increasing throughout recent years, but the truth is that there still is so much to be done. This is a long race with no obvious end in sight – but a race absolutely worth running. And every little helps.

The Cage-Free movement was initiated in the US and recently started its activation in Greece as ‘Cage-Free Greece’. Being one of the new contributors to this fight, it has a very clear mission: to end the abuse of farmed animals and reform the inhumane practices used in the factory farming industry. Their efforts focus on freeing the egg-laying hens from the suffering of cruel cage confinement. Before getting there, end-consumers have to be informed on the hideous conditions that define battery farm egg production and the cruelty that animals undergo in the process. On the top of that, stores, companies and businesses are asked to commit themselves not to procure eggs of such an origin. The movement needed a strong identity that would carry the message across loud and clear, raising awareness and incentivizing people and commercial entities to take action.

TARGET GROUP
General public, especially consumers of eggs. Companies and businesses involved in the trade of eggs and egg-derived products.

CREATIVE CONCEPT
In cases such as these, there is a certain balance that has to be strictly upheld. Moving people hearts and minds requires a good shake-up, something powerful and though-provoking. But at the same time, there are limits that have to be respected. Resorting to shock value may work for some, but usually alienates a broader audience. In that sense, it was quite clear what had to be done, but working out this equation was tricky by default. We decided to focus on positive values, and the best starting point was the value of freedom that strikes a chord with everyone. On the top of that, a sense of Greekness had to be put into the mix – making the cause a cause of our own, not some vague international initiative.

DESIGN APPROACH
The face of the arch-enemy is encapsulated in the image the cage. The logo reflects the realization of this fact. It is consisted of the building blocks of a cage, stripped down to their bare essentials – the bars. But the bars are not intact. They are broken, open, while a bird flies away unrestricted and free. The image of the broken cage is powerful as it suggests initiative and intervention. Someone did that for a reason. By depicting the desired end-situation we avoid shocking and alienating visual references to the issue and stick to the positive message, the ideal. On the top of that, the placement and (blue) color of the bars is a direct reference to the Greek flag – making the cause a thing of our own – a cause to cherish, worth fighting for. 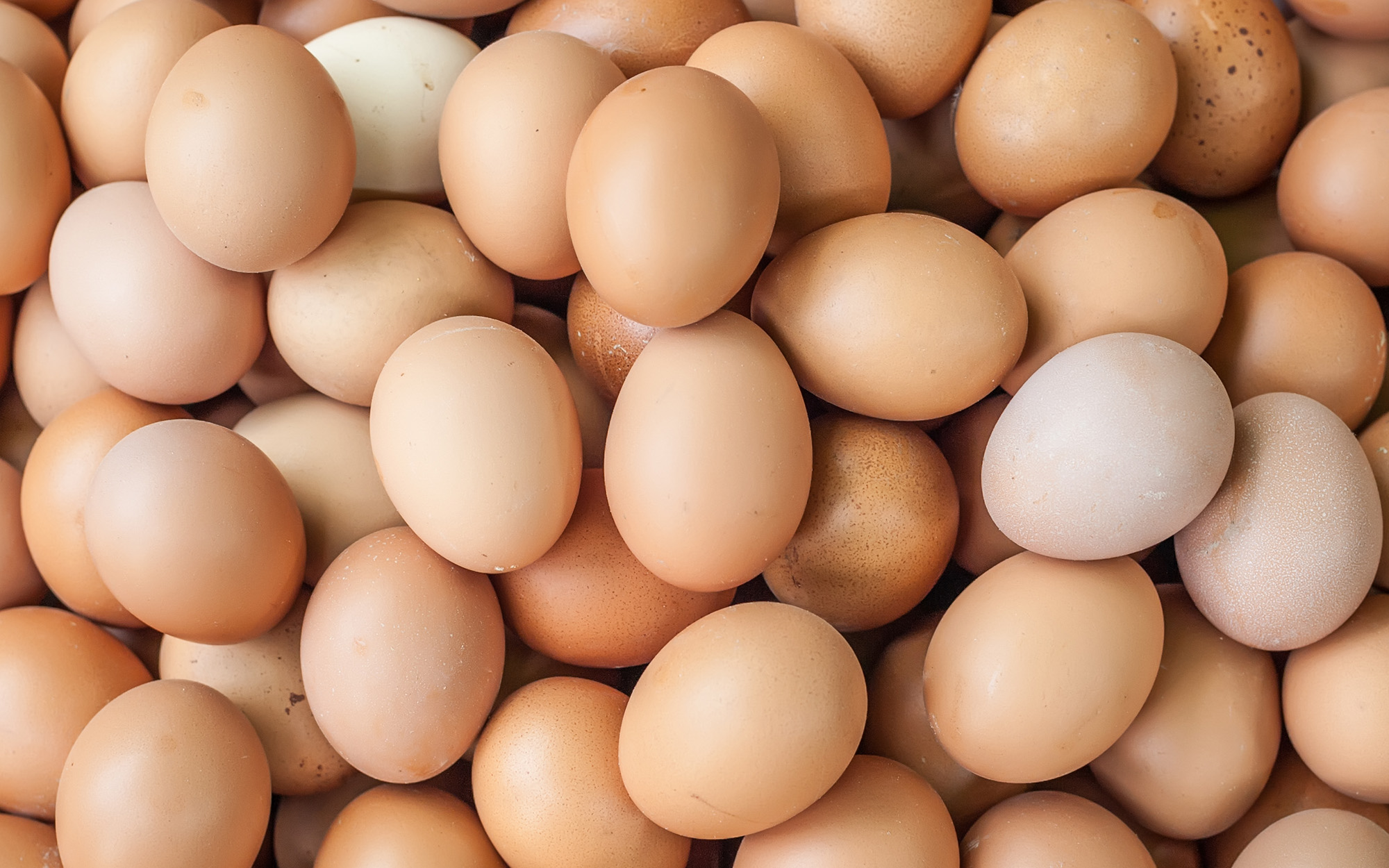 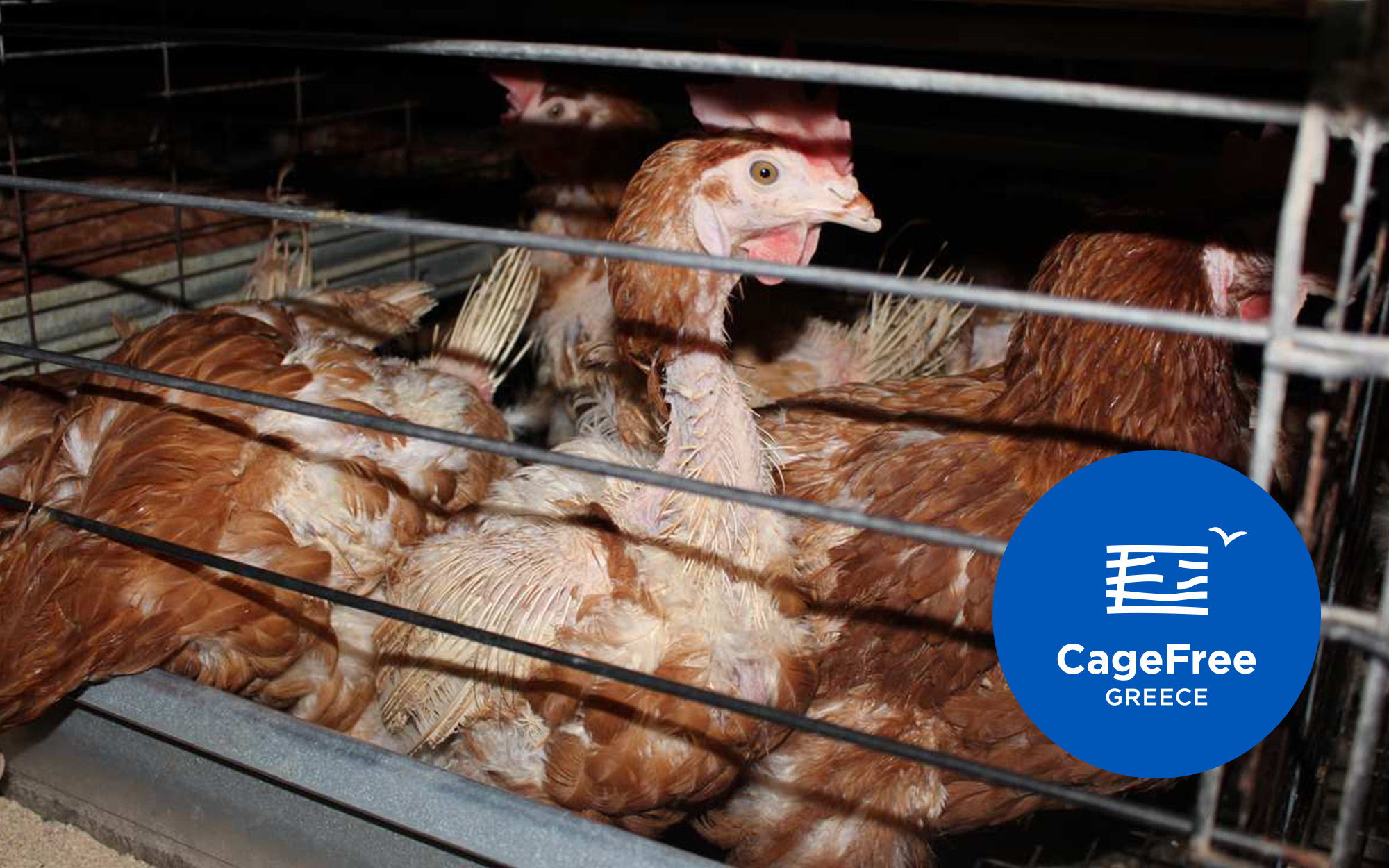 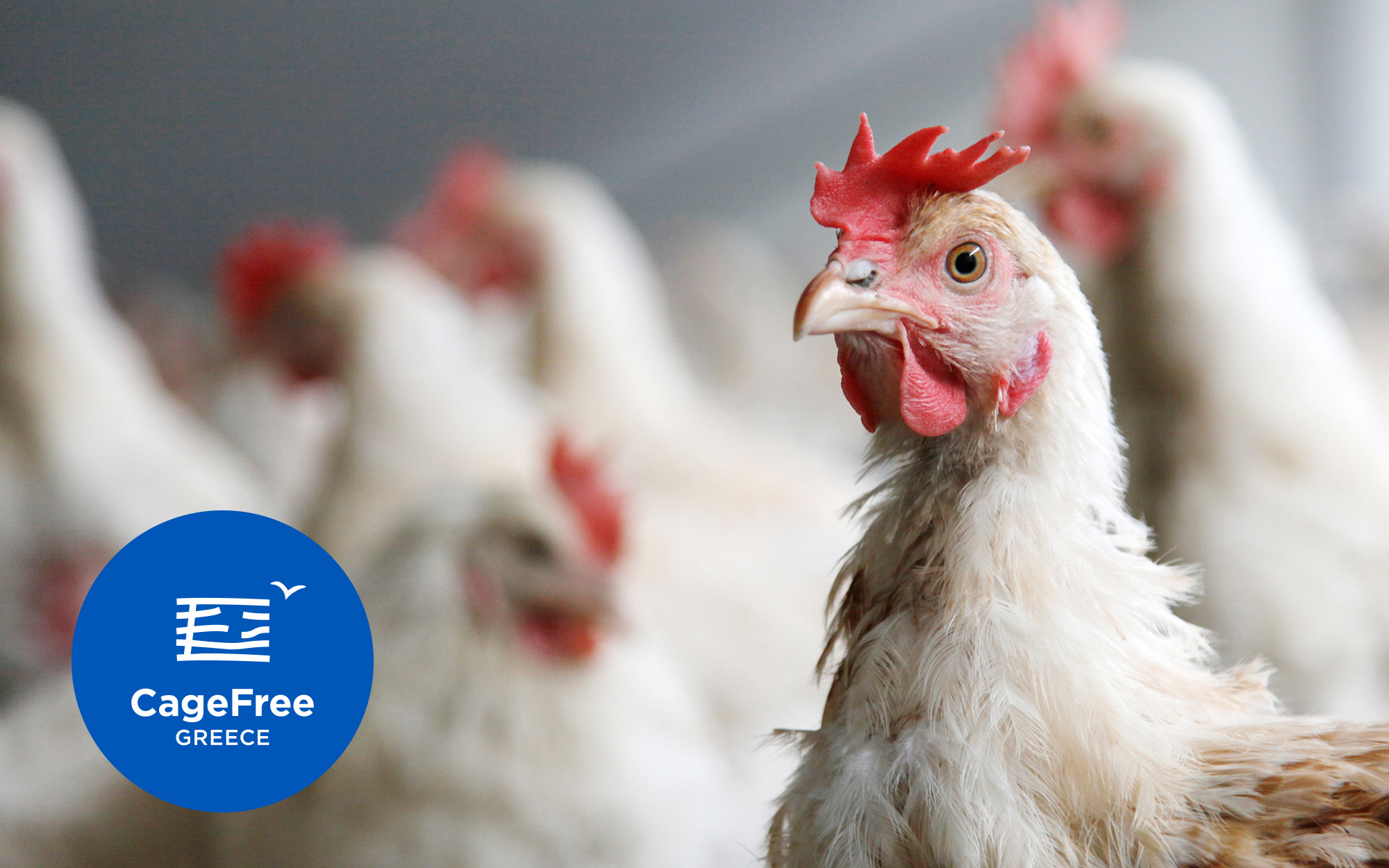 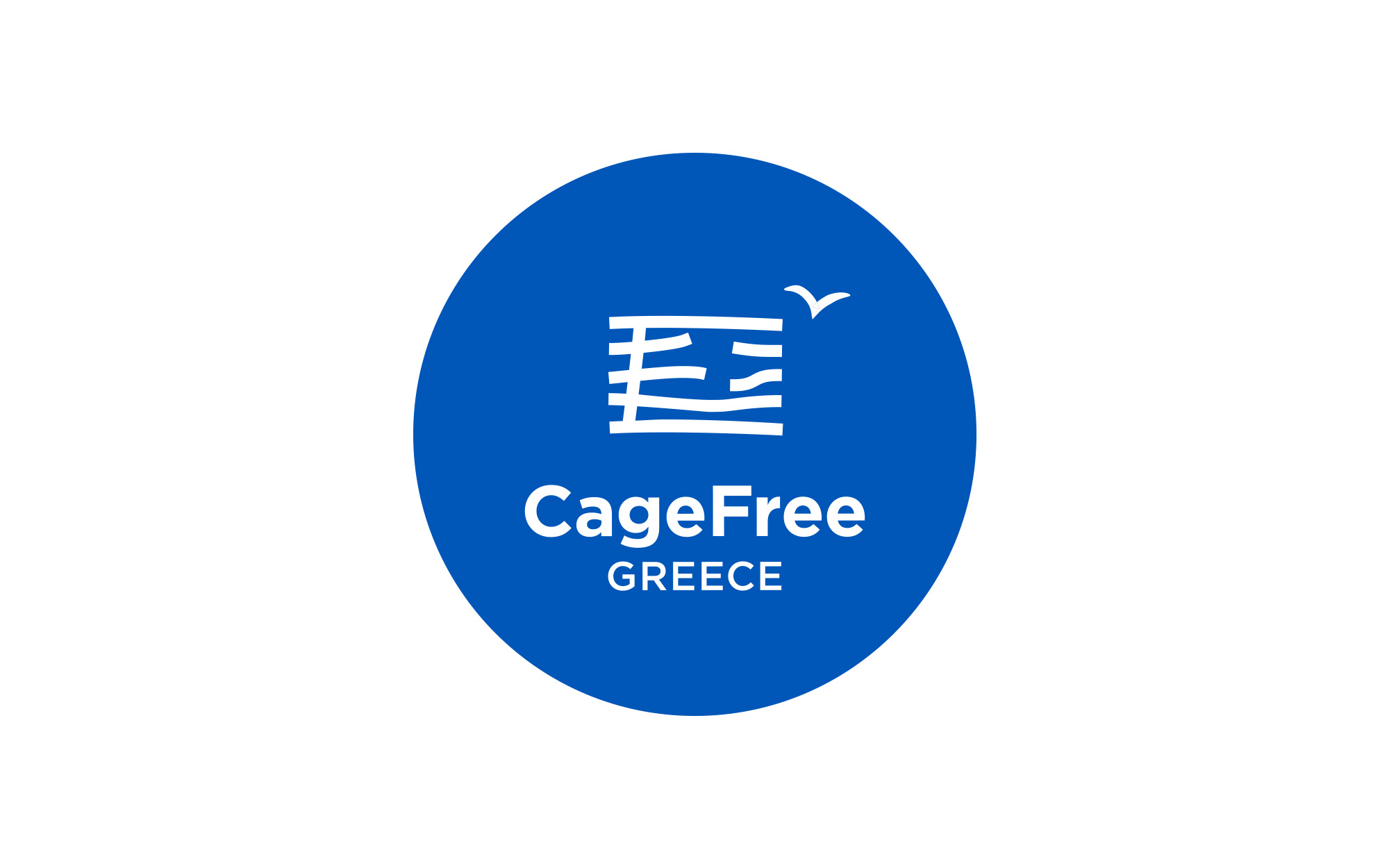 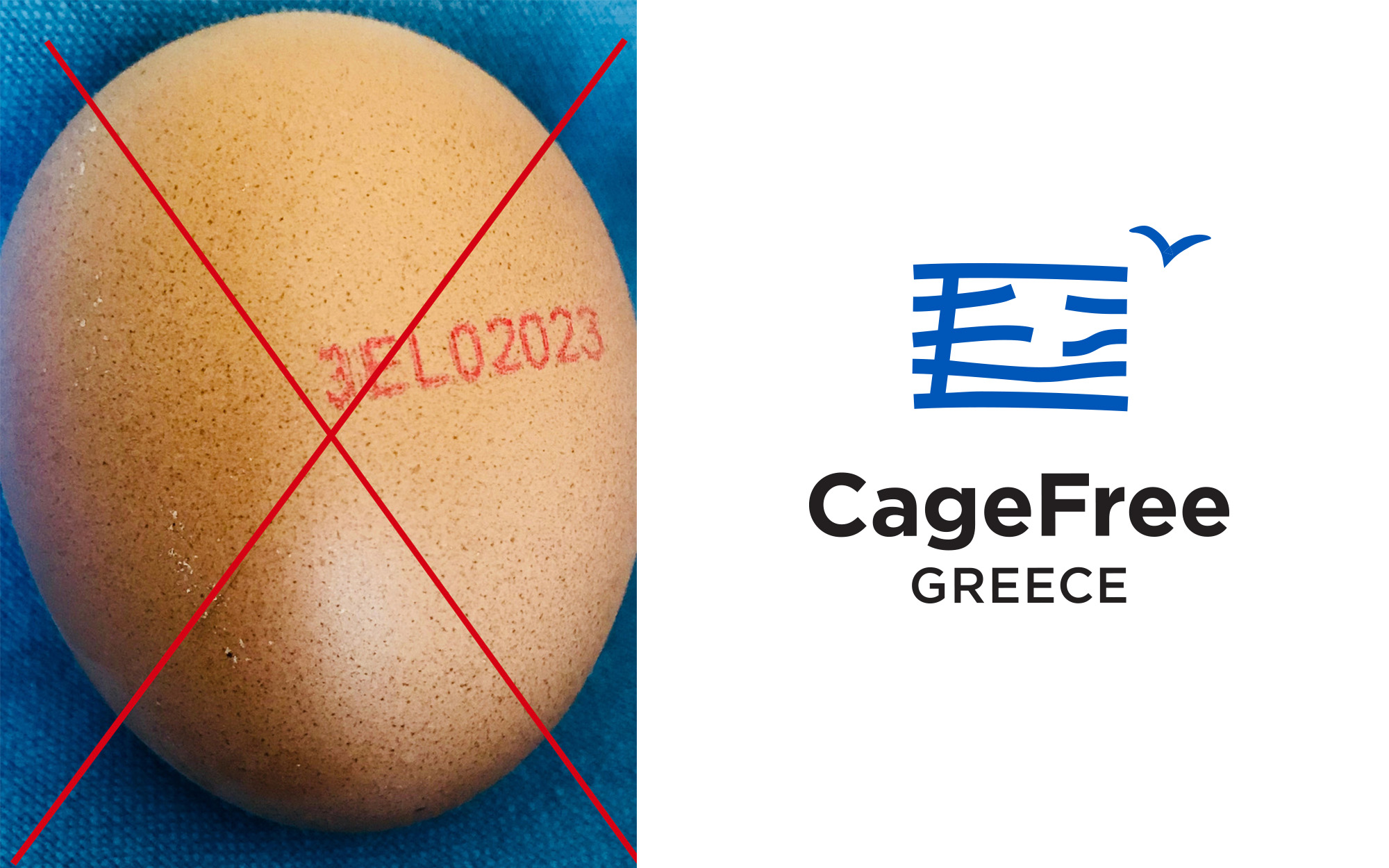 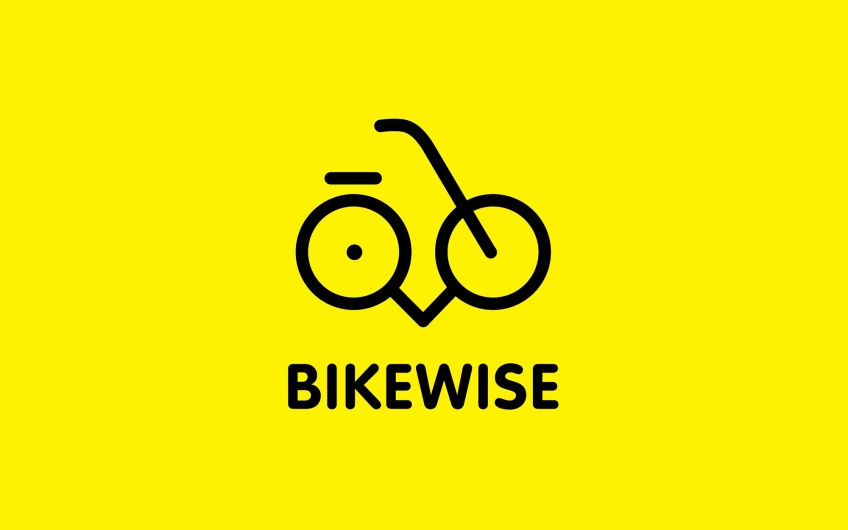