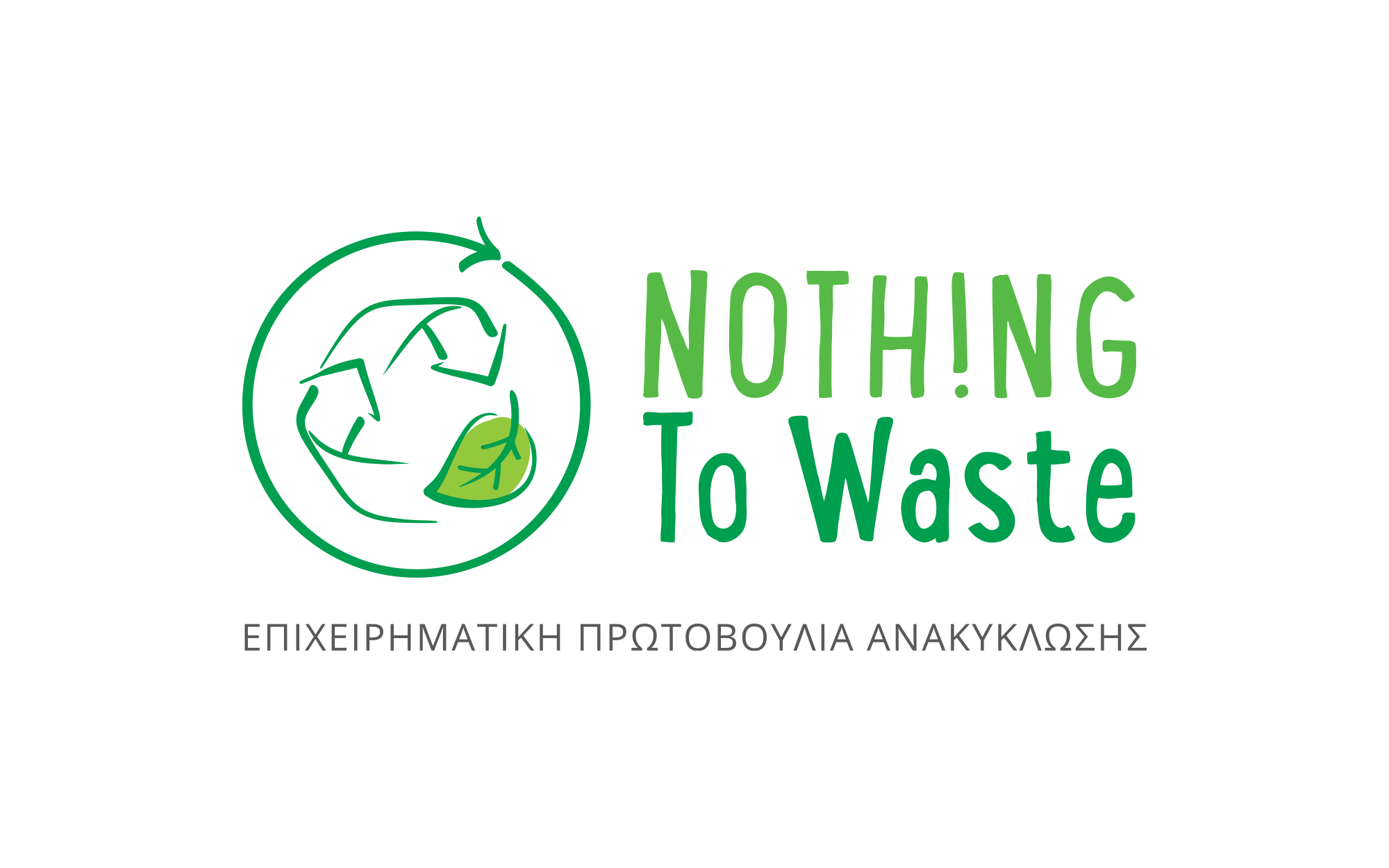 Together in a green future

BRIEF
TITAN, the principal cement maker in Greece, has developed through the years an exceptionally strong tradition in CSR initiatives. Among the many fronts of its activations, the Environment always played a key role. Their latest initiative started as an idea coming from the TITAN factory in Efkarpia in Northern Greece and goes under the name NOTHING TO WASTE. It brings together 24 local companies and their 500+ employees in the promotion of sustainable solutions for the local communities. It involves circular economy actions focused on prevention of waste, education on recycling and collection of 6 groups of recyclable materials. The initiative was treated as a distinct brand by TITAN, a brand demanding its own identity – and this is where we came in.TARGET GROUP
The target group involved concentric circles of different audiences, starting from local society in the area close to the activation front in Northern Greece, and expanding into diverse, large-scale stakeholder groups.
CONCEPT
This is an initiative that addresses a broad public audience. By this logic, a foremost need was to create an identity that could be immediately linked to the core philosophy of the initiative. In parallel to that, it was imperative to convey the idea of togetherness / alliance and the promotion of the circular economy.

DESIGN APPROACH
As a starting point we used the immediately recognizable sign of recycling – but approached in a fresh, novel way. This is why a green leaf takes the place of one of the arrows, stressing the environmental impact of what we are out to do here. On the top of that, the creation is enclosed in circle that stands for unity and togetherness – but also signifies the idea of circular economy. Finally,  an exclamation mark that takes the place of the ‘I’ stresses the passion that goes into the initiative. NOTHING TO WASTE is now ready to bloom. 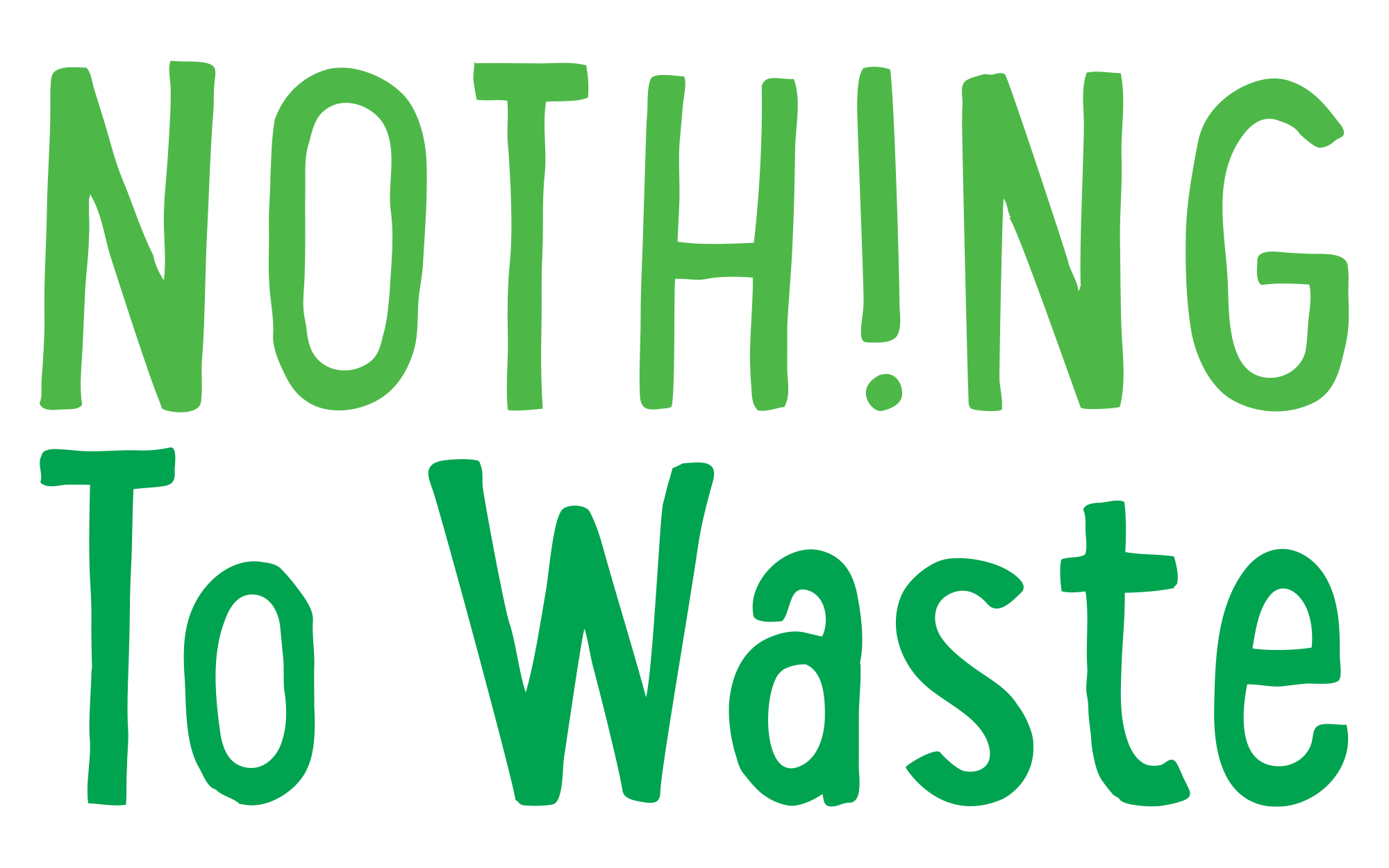 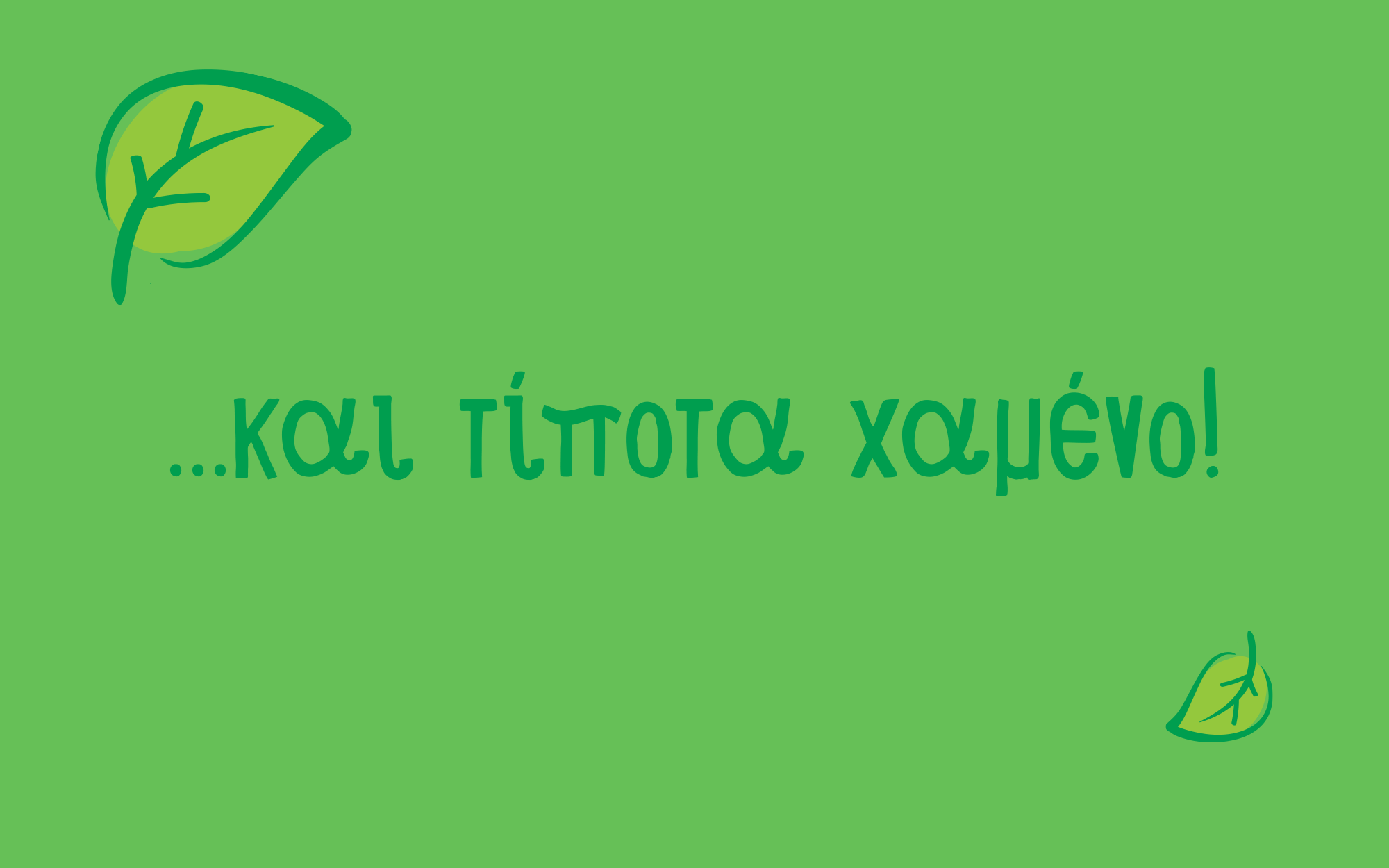 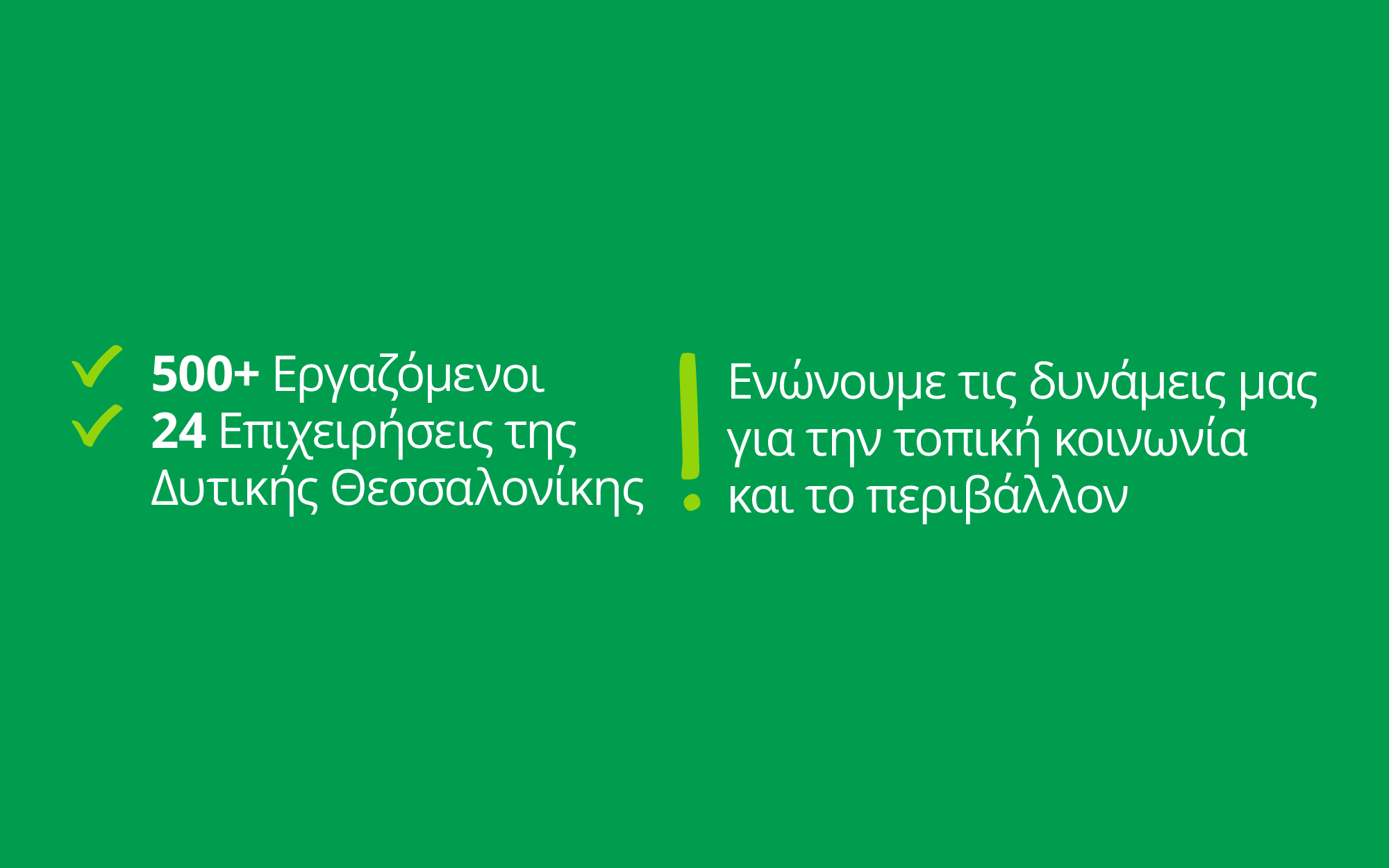 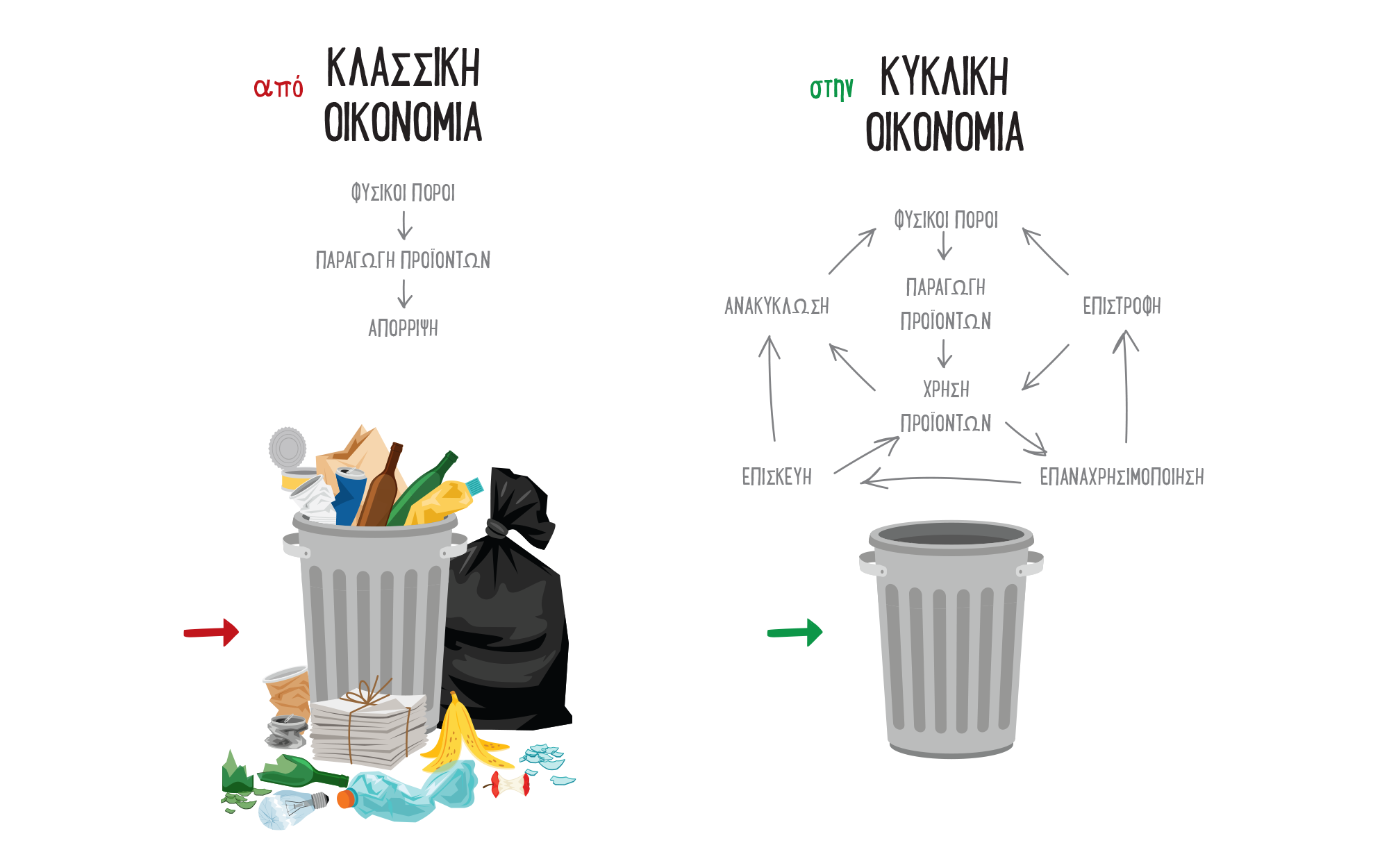 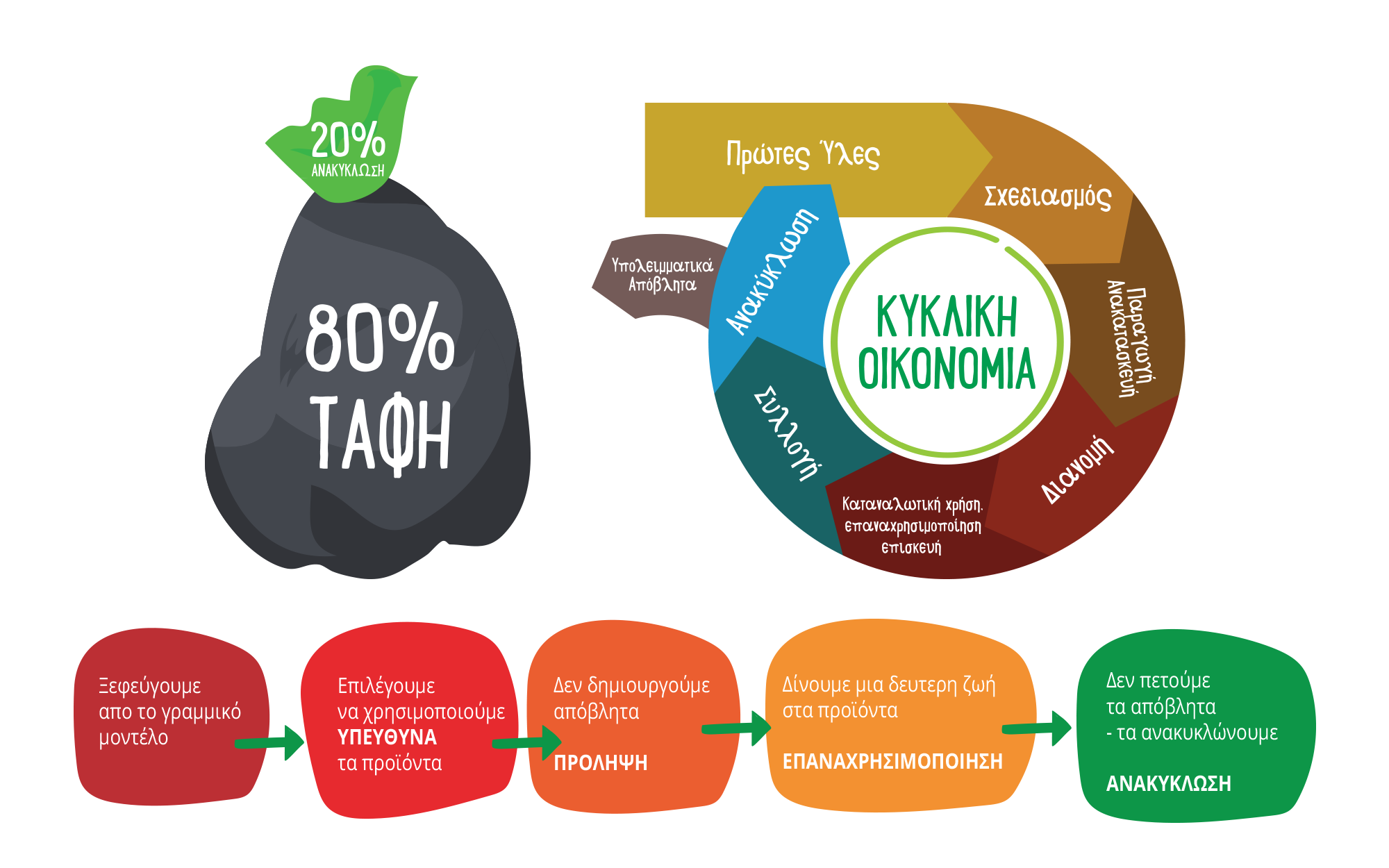 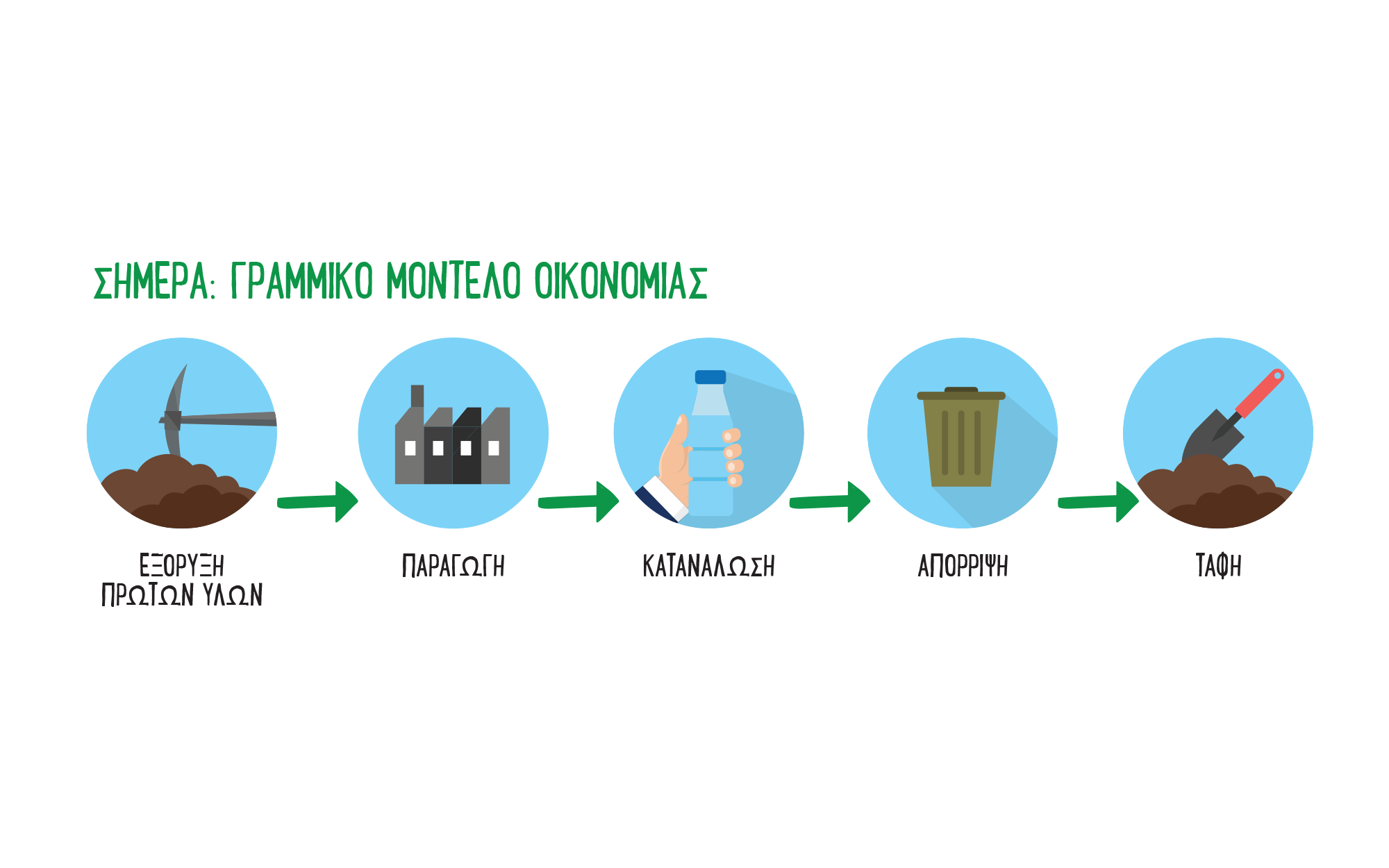 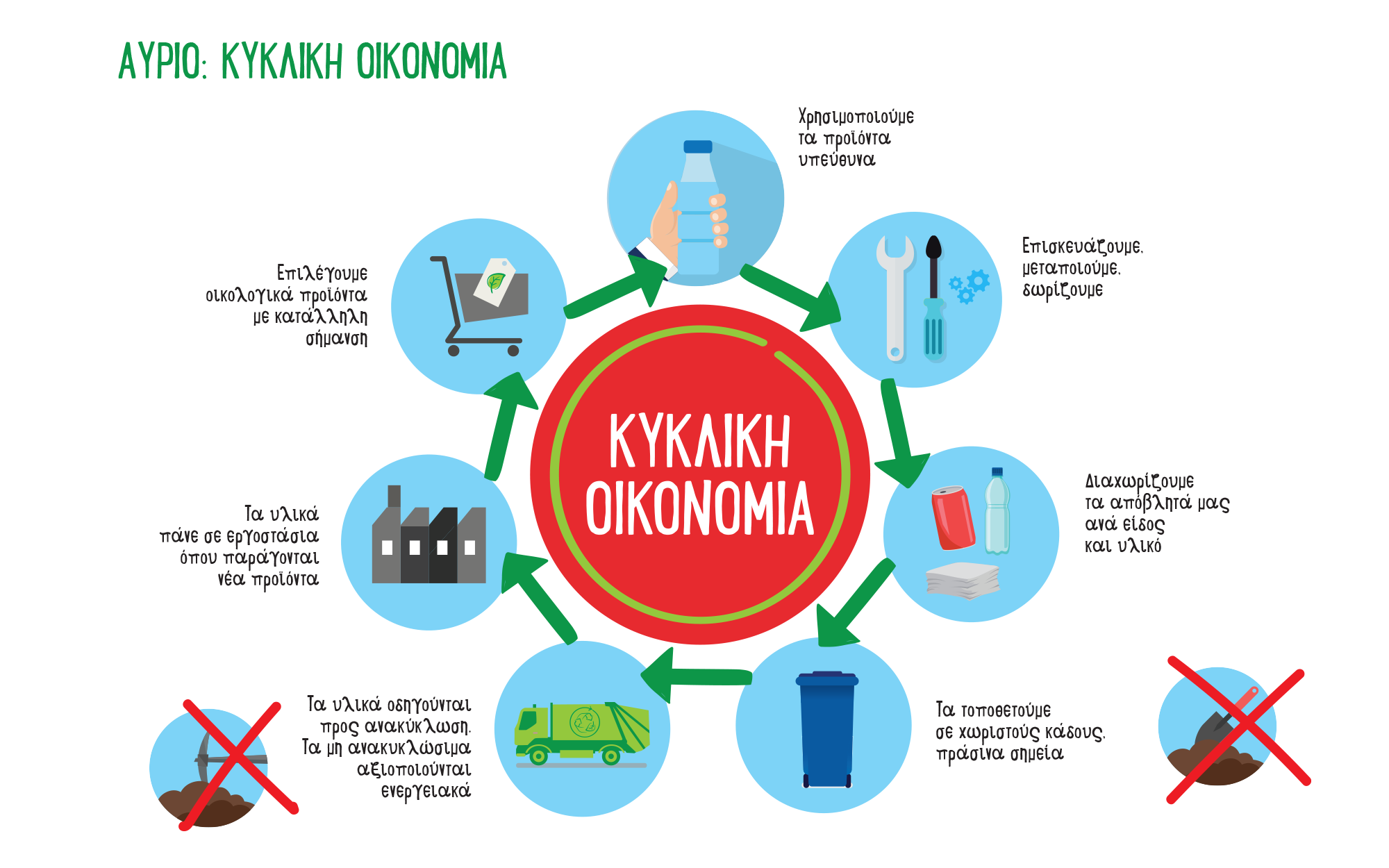 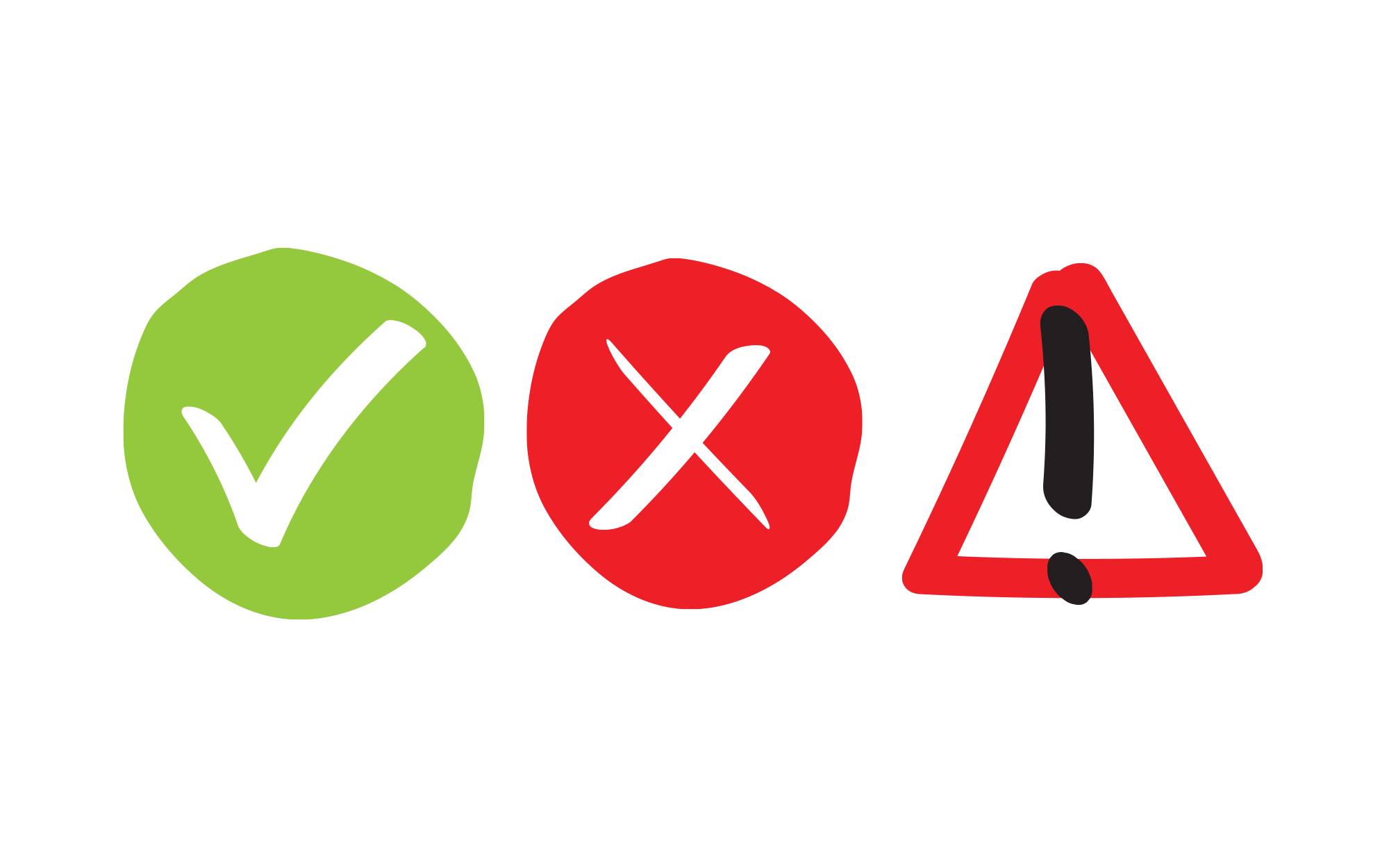 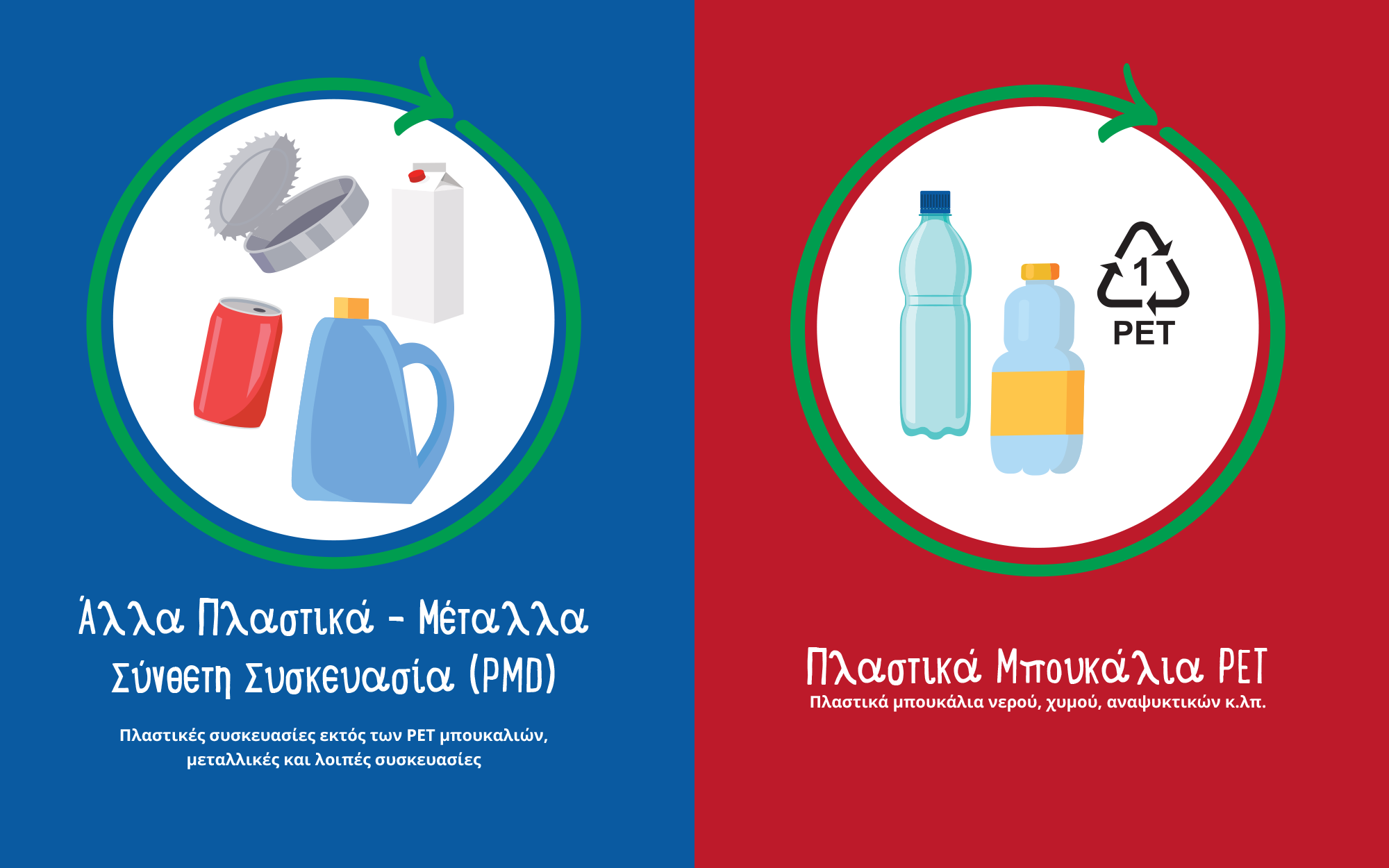 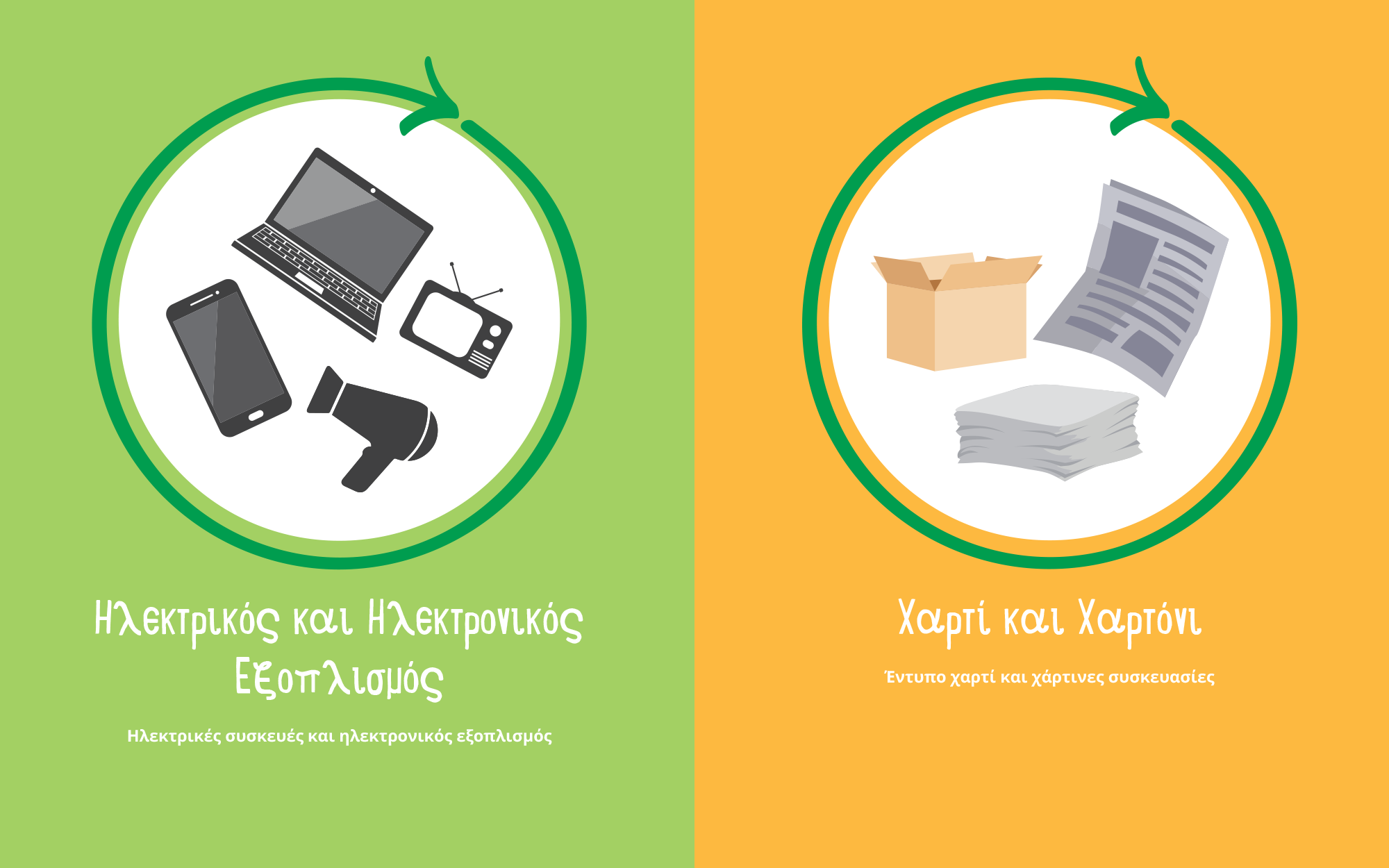 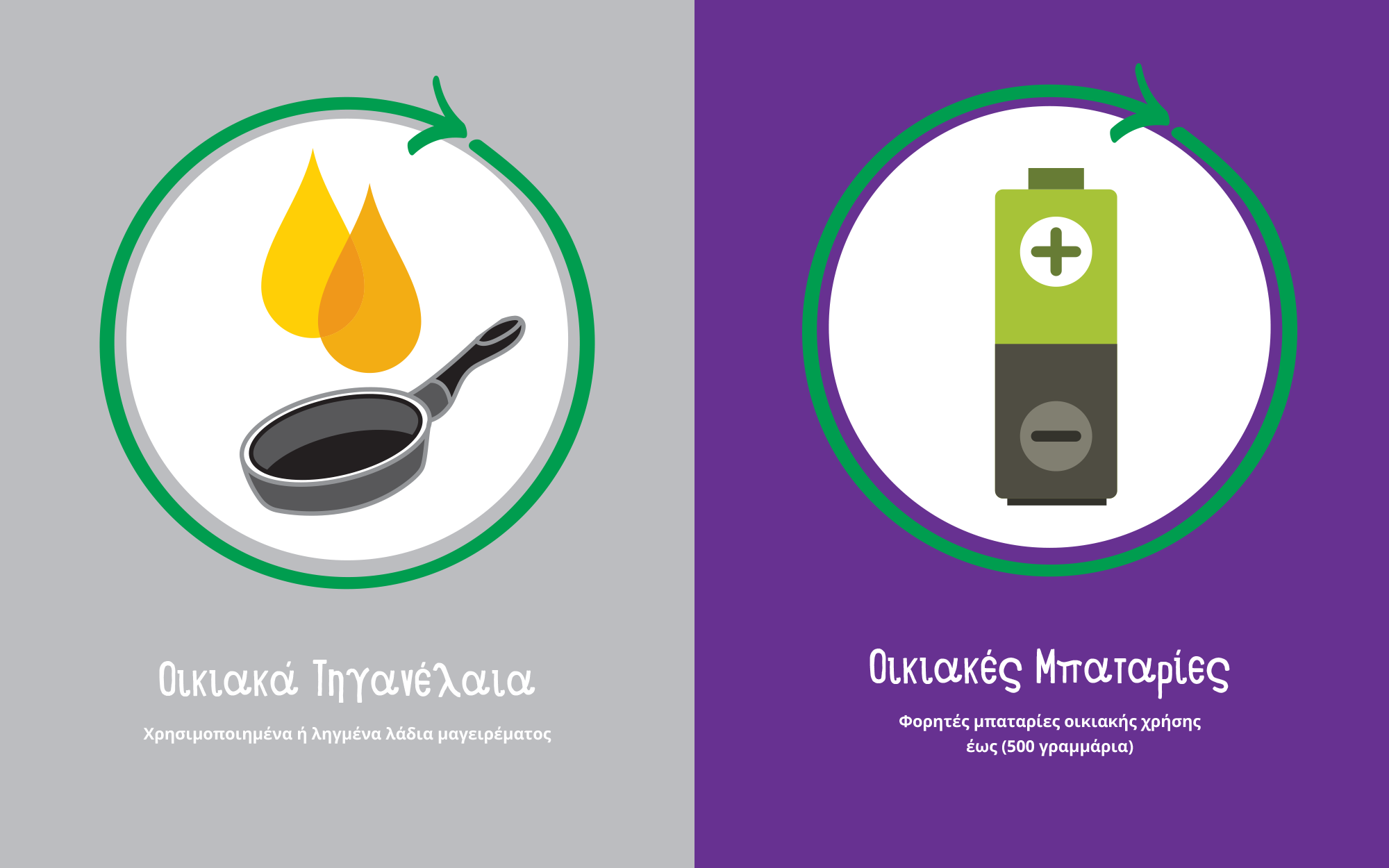 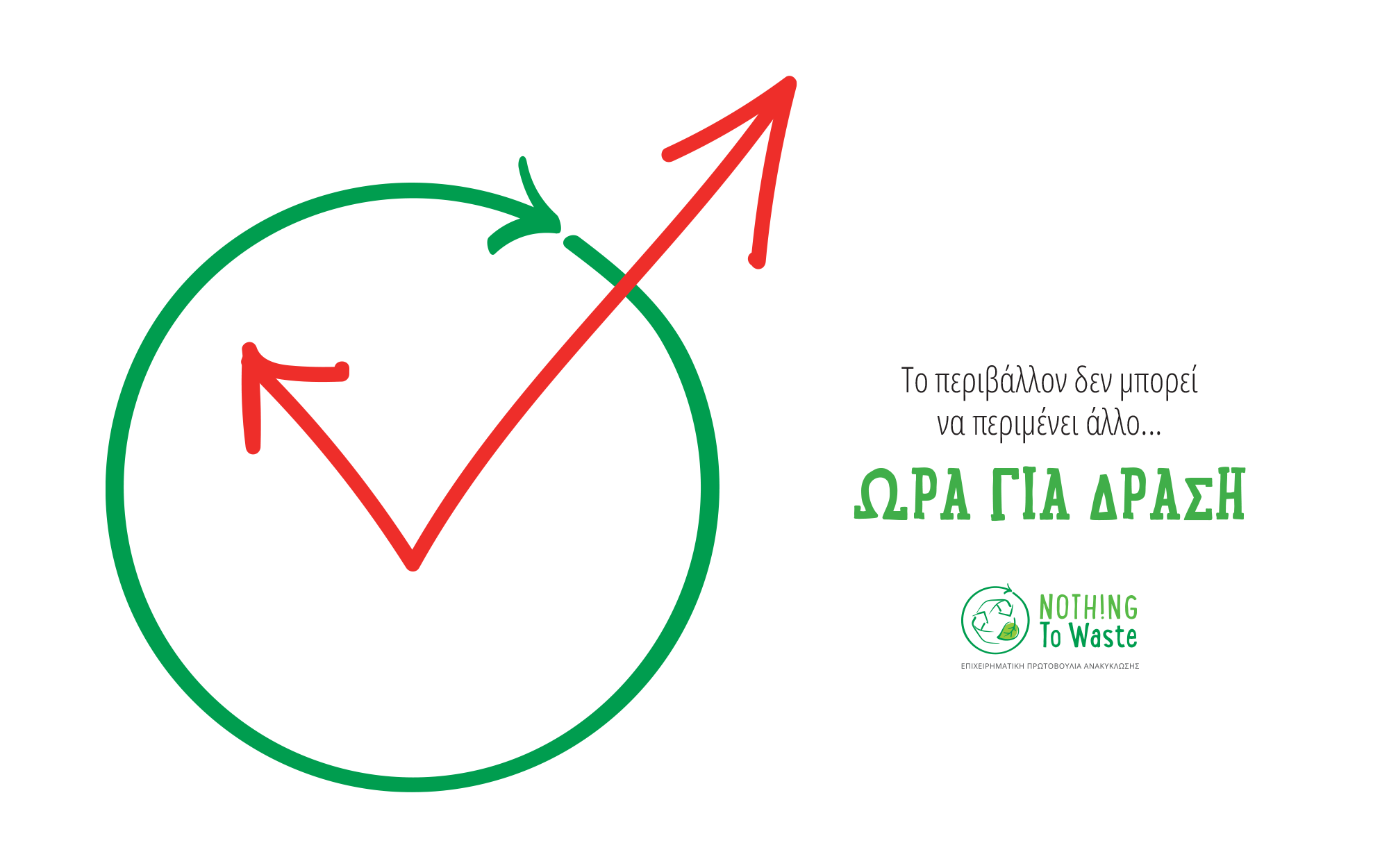 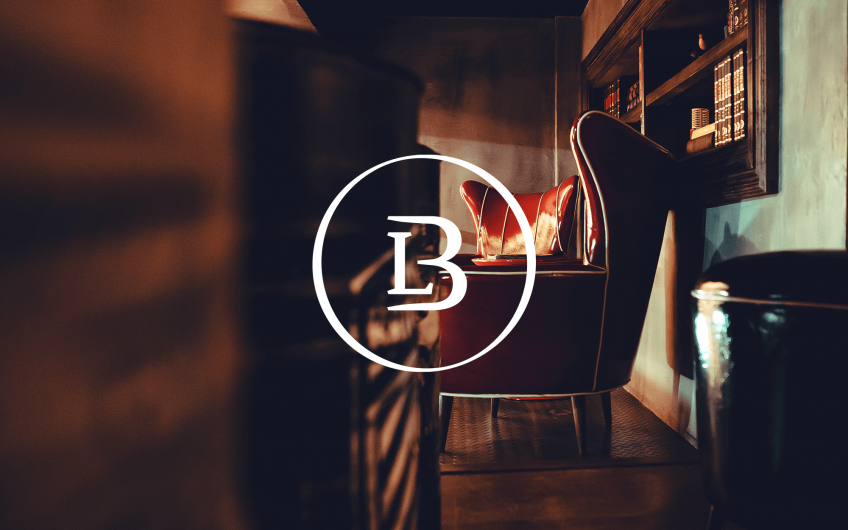 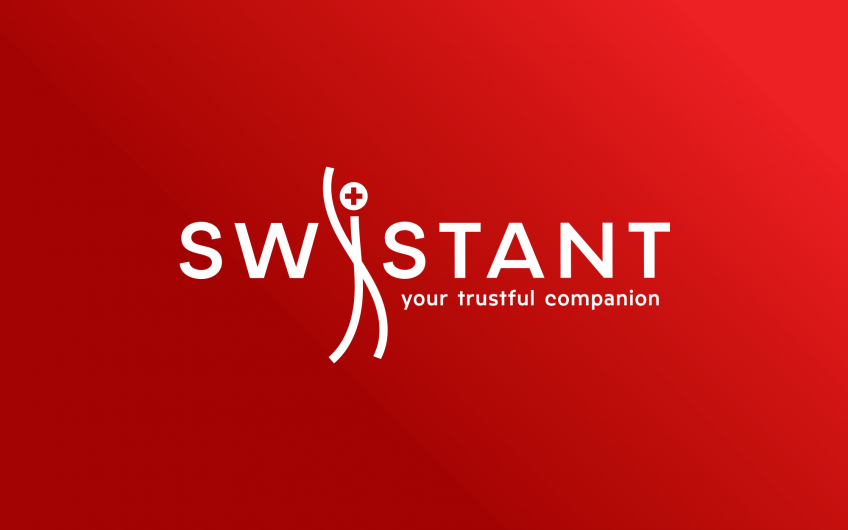